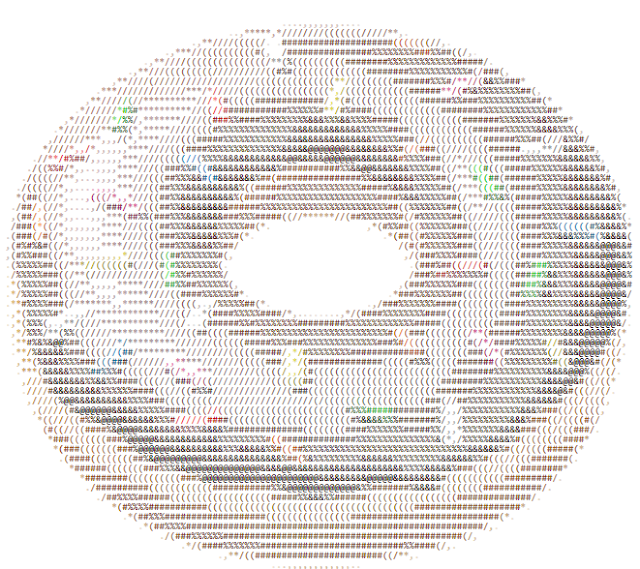 Donut generates x86 or x64 shellcode from VBScript, JScript, EXE, DLL (including .NET Assemblies) files. This shellcode can be injected into an arbitrary Windows processes for in-memory execution. Given a supported file type, parameters and an entry point where applicable (such as Program.Main), it produces position-independent shellcode that loads and runs entirely from memory. A module created by donut can either be staged from a URL or stageless by being embedded directly in the shellcode. Either way, the module is encrypted with the Chaskey block cipher and a 128-bit randomly generated key. After the file is loaded through the PE/ActiveScript/CLR loader, the original reference is erased from memory to deter memory scanners. For .NET Assemblies, they are loaded into a new Application Domain to allow for running Assemblies in disposable AppDomains.
It can be used in several ways.

As a Standalone Tool
Donut can be used as-is to generate shellcode from VBS/JS/EXE/DLL files or .NET Assemblies. A Linux and Windows executable and a Python module are provided for loader generation. The Python documentation can be found here. The command-line syntax is as described below.

Building Donut
Tags have been provided for each release version of donut that contain the compiled executables.

However, you may also clone and build the source yourself using the provided makefiles.

Building From Repository
From a Windows command prompt or Linux terminal, clone the repository and change to the donut directory.

Windows
Start a Microsoft Visual Studio Developer Command Prompt and cd to donut’s directory. The Microsft (non-gcc) Makefile can be specified with -f Makefile.msvc. The makefile provides the following commmands to build donut:

As a Library
donut can be compiled as both dynamic and static libraries for both Linux (.a / .so) and Windows(.lib / .dll). It has a simple API that is described in docs/api.html. Two exported functions are provided: int DonutCreate(PDONUT_CONFIG c) and int DonutDelete(PDONUT_CONFIG c) .

As a Python Module
Donut can be installed and used as a Python module. To install Donut from your current directory, use pip for Python3.

Otherwise, you may install Donut as a Python module by grabbing it from the PyPi repostiory.

As a Template – Rebuilding the shellcode
loader/ contains the in-memory execution code for EXE/DLL/VBS/JS and .NET assemblies, which should successfully compile with both Microsoft Visual Studio and MinGW-w64. Make files have been provided for both compilers. Whenever files in the loader directory have been changed, recompiling for all architectures is recommended before rebuilding donut.

This should generate a 64-bit executable (loader.exe) from loader.c. exe2h will then extract the shellcode from the .text segment of the PE file and save it as a C array to loader_exe_x64.h. When donut is rebuilt, this new shellcode will be used for all loaders that it generates.
To generate 32-bit shellcode, open the x86 Microsoft Visual Studio build environment, switch to the loader directory, and type the following:

This will save the shellcode as a C array to loader_exe_x86.h.

MinGW-W64
Assuming you’re on Linux and MinGW-W64 has been installed from packages or source, you may still rebuild the shellcode using our provided makefile. Change to the loader directory and type the following:

Once you’ve recompiled for all architectures, you may rebuild donut.

Bypasses
Donut includes a bypass system for AMSI and other security features. Currently we bypass:

You may customize our bypasses or add your own. The bypass logic is defined in loader/bypass.c.
Each bypass implements the DisableAMSI fuction with the signature BOOL DisableAMSI(PDONUT_INSTANCE inst), and comes with a corresponding preprocessor directive. We have several #if defined blocks that check for definitions. Each block implements the same bypass function. For instance, our first bypass is called BYPASS_AMSI_A. If donut is built with that variable defined, then that bypass will be used.
Why do it this way? Because it means that only the bypass you are using is built into loader.exe. As a result, the others are not included in your shellcode. This reduces the size and complexity of your shellcode, adds modularity to the design, and ensures that scanners cannot find suspicious blocks in your shellcode that you are not actually using.
Another benefit of this design is that you may write your own AMSI bypass. To build Donut with your new bypass, use an if defined block for your bypass and modify the makefile to add an option that builds with the name of your bypass defined.
If you wanted to, you could extend our bypass system to add in other pre-execution logic that runs before your .NET Assembly is loaded.
Odzhan wrote a blog post on the details of our AMSI bypass research.

Additional features.
These are left as exercises to the reader. I would personally recommend:

Procedure for Assemblies
Donut uses the Unmanaged CLR Hosting API to load the Common Language Runtime. If necessary, the Assembly is downloaded into memory. Either way, it is decrypted using the Chaskey block cipher. Once the CLR is loaded into the host process, a new AppDomain will be created using a random name unless otherwise specified. Once the AppDomain is ready, the .NET Assembly is loaded through AppDomain.Load_3. Finally, the Entry Point specified by the user is invoked with any specified parameters.
The logic above describes how the shellcode generated by donut works. That logic is defined in loader.exe. To get the shellcode, exe2h extracts the compiled machine code from the .text segment in loader.exe and saves it as a C array to a C header file. donut combines the shellcode with a Donut Instance (a configuration for the shellcode) and a Donut Module (a structure containing the .NET assembly, class name, method name and any parameters).
Refer to MSDN for documentation on the Undocumented CLR Hosting API: https://docs.microsoft.com/en-us/dotnet/framework/unmanaged-api/hosting/clr-hosting-interfaces
For a standalone example of a CLR Host, refer to Casey Smith’s AssemblyLoader repo: https://github.com/caseysmithrc/AssemblyLoader
Detailed blog posts about how donut works are available at both Odzhan’s and TheWover’s blogs. Links are at the top of the README.

Procedure for ActiveScript/XSL
The details of how Donut loads scripts and XSL files from memory have been detailed by Odzhan in a blog post.

Procedure for PE Loading
The details of how Donut loads PE files from memory have been detailed by Odzhan in a blog post.
Only PE files with relocation information (.reloc) are supported. TLS callbacks are only executed upon process creation.

Subprojects
There are three companion projects provided with donut:

GoScan is an interactive network scanner client, featuring auto-completion, which provides abstraction and automation over nmap. Although it started as a small side-project I developed in order to learn @golang, GoScan can now be used to perform host discovery, port scanning, and service enumeration not only in situations where being stealthy is not a priority […]